January 29 – Community Service work
and picking fruit.
In the morning CAARI took their taxis to their work assignments. For a few,, the 2 ‘weekers’–their portion of the program ends this weekend.  The schools and schoolchildren gave the a special send-off.  We too at CAARI wish them well and they will be missed by the group.

After lunch, we boarded the bus for our trip to Rehovot to pick fruit with Project Leket.  It was perfect weather for picking fruit – sunny with temperatures in the high 60’s.

This is the thank you letter that we received from Project Leket – it says it all!  She is right  – the group is amazing and did an incredible job picking over 1 ton of fruit for the needy.

Susan,
What a thrill to have you and your amazing group back in the field today. It sure doesn’t feel like a year has passed since your last visit.
Your group should be so proud of picking 1200 kg of oranges which will feed 300 needy Israeli families. Such a mitzvah!
I am sending all of the photos to you and then sending the individual ones accordingly. I am sending yours in 2 emails, one to follow immediately.
Until we meet again next year, I wish you good health and happiness!
Nechama Namal – Leket Israel

In the evening the group enjoyed some camaraderie – some played bridge, other scrabble and other a little conversation!

Forgot to mention – the night before we we thrilled to have Miri Eisin, Miri Eisin is a retired colonel of the Israeli Army with a background in political science. Until December 2007 she was an official spokeswoman charged with explaining and clarifying Israel’s perspective.  She spoke about the current events on the Syrian border and really put these current issues in perspective.

Wishing all a Shabbat Shalom,
CAARI 2015

Enjoy the pictures – thank you Sherry for your photos! 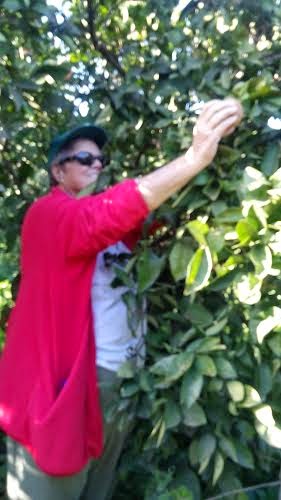 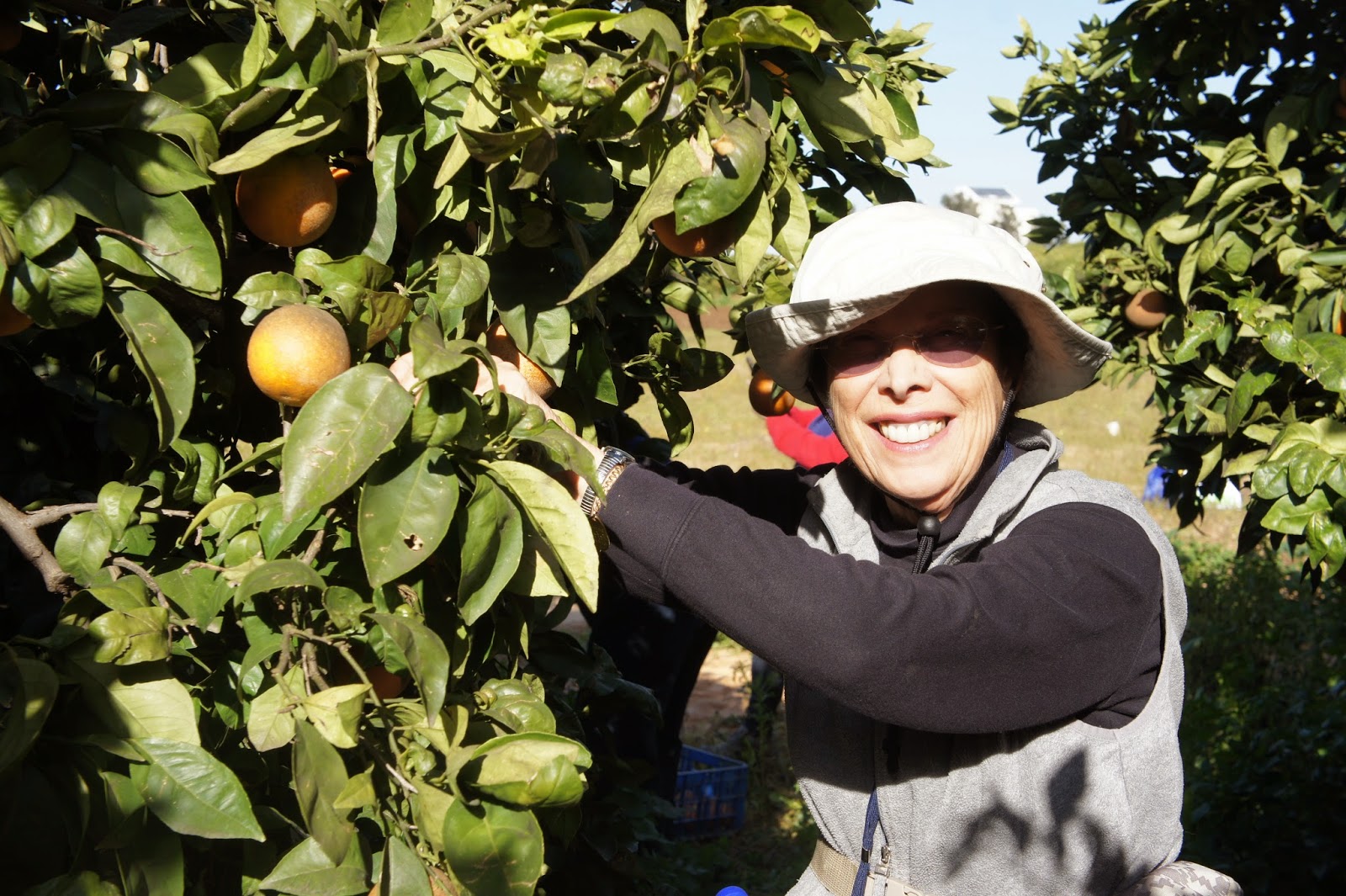 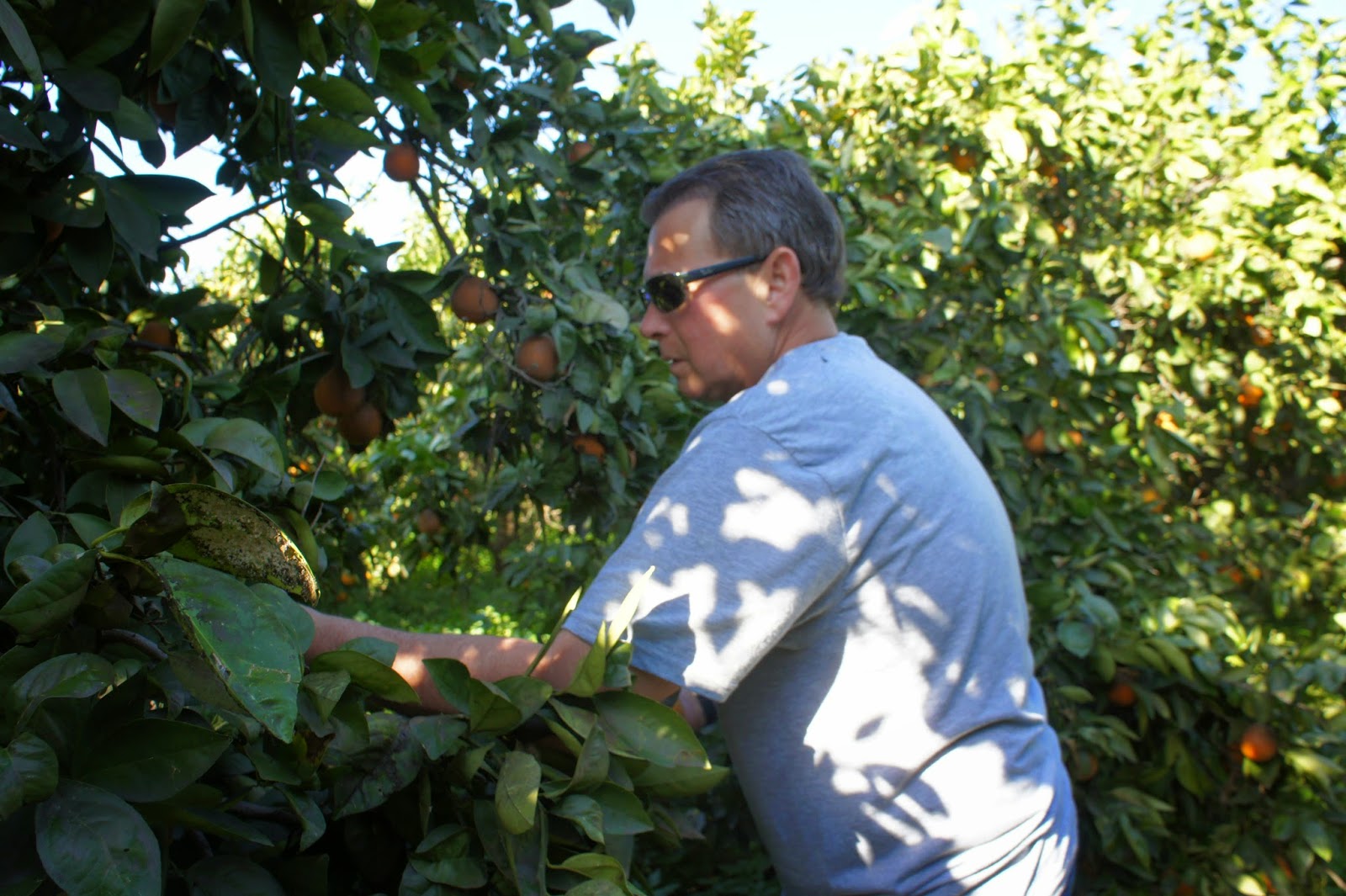 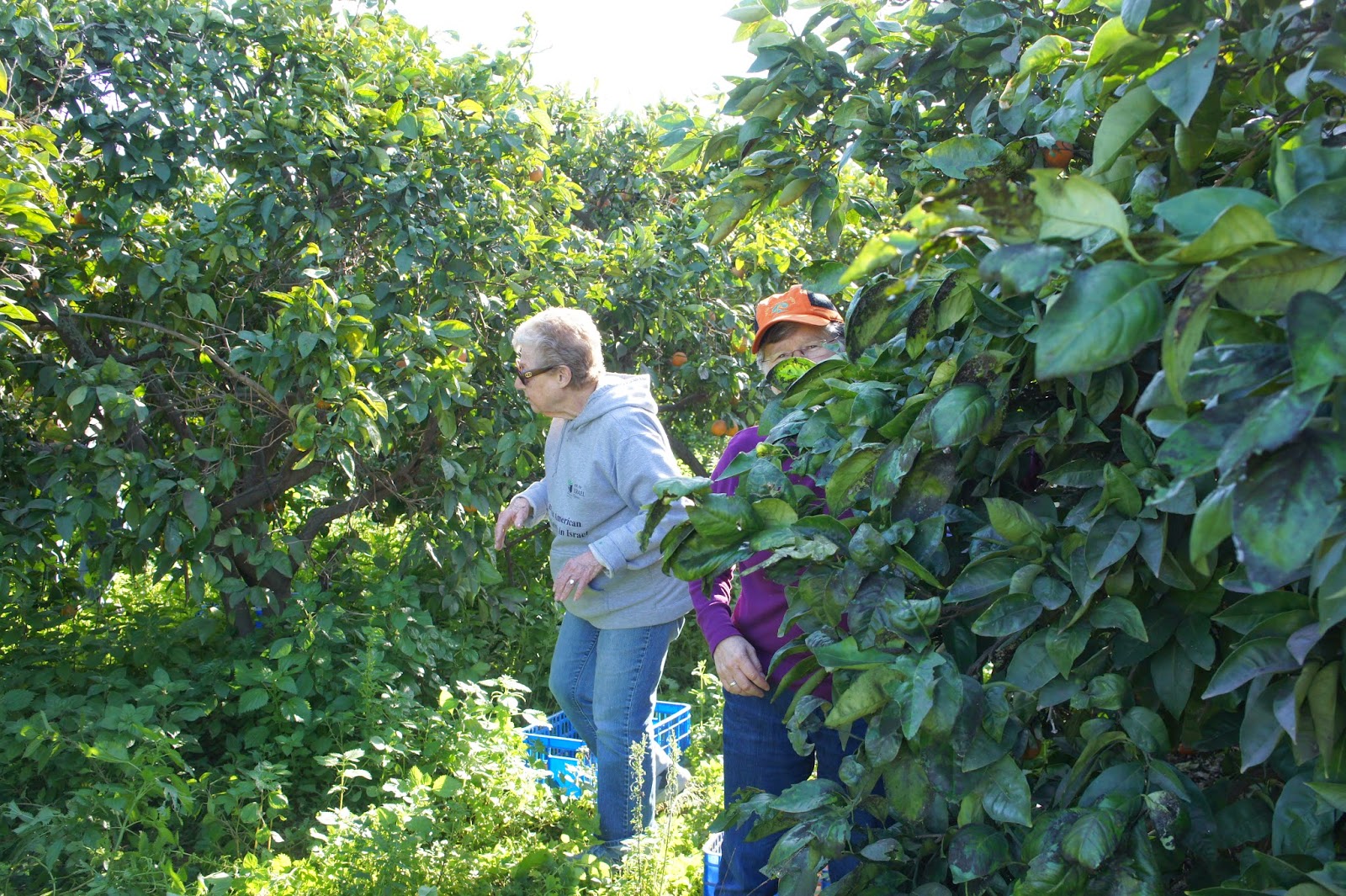 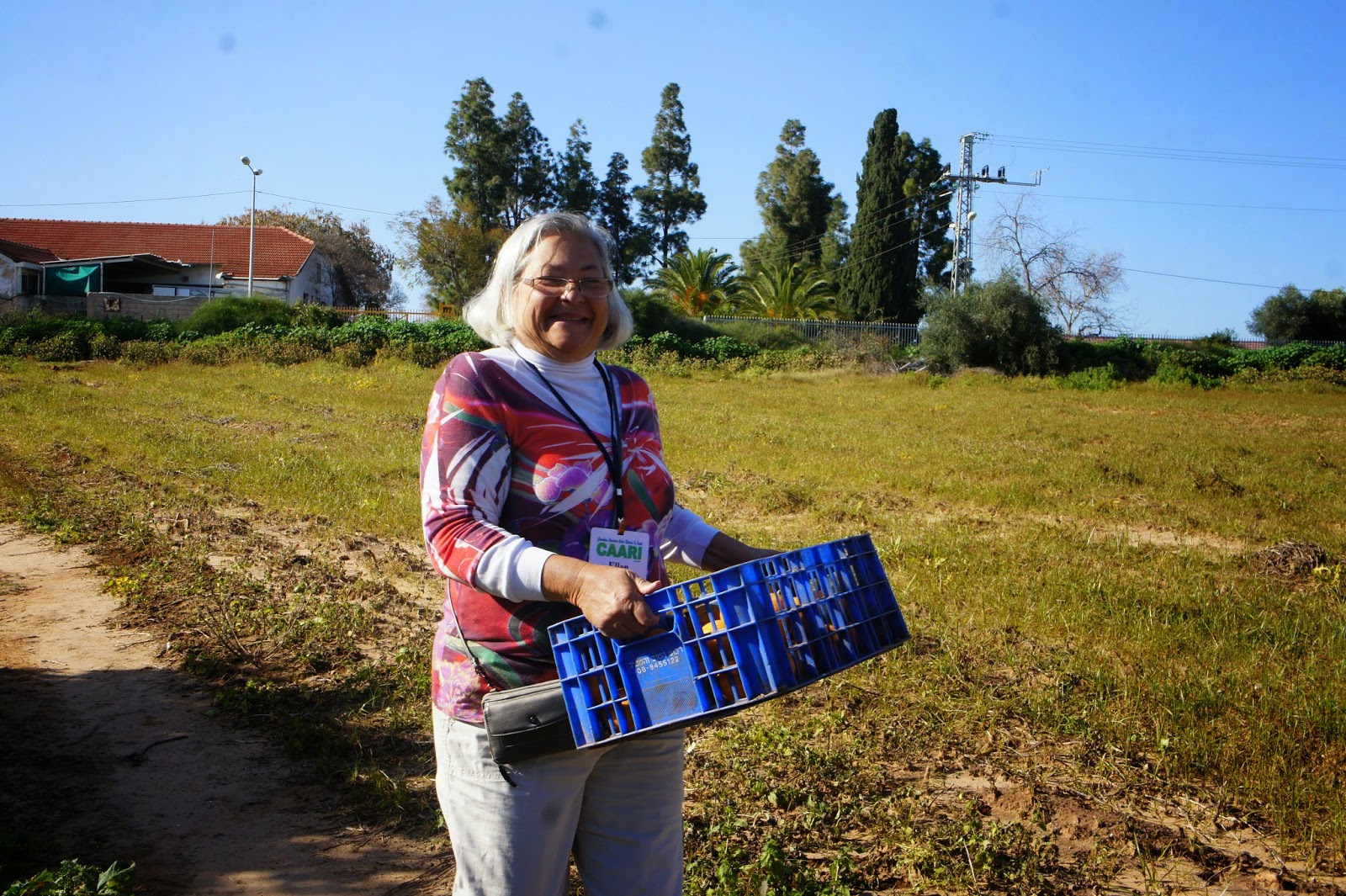 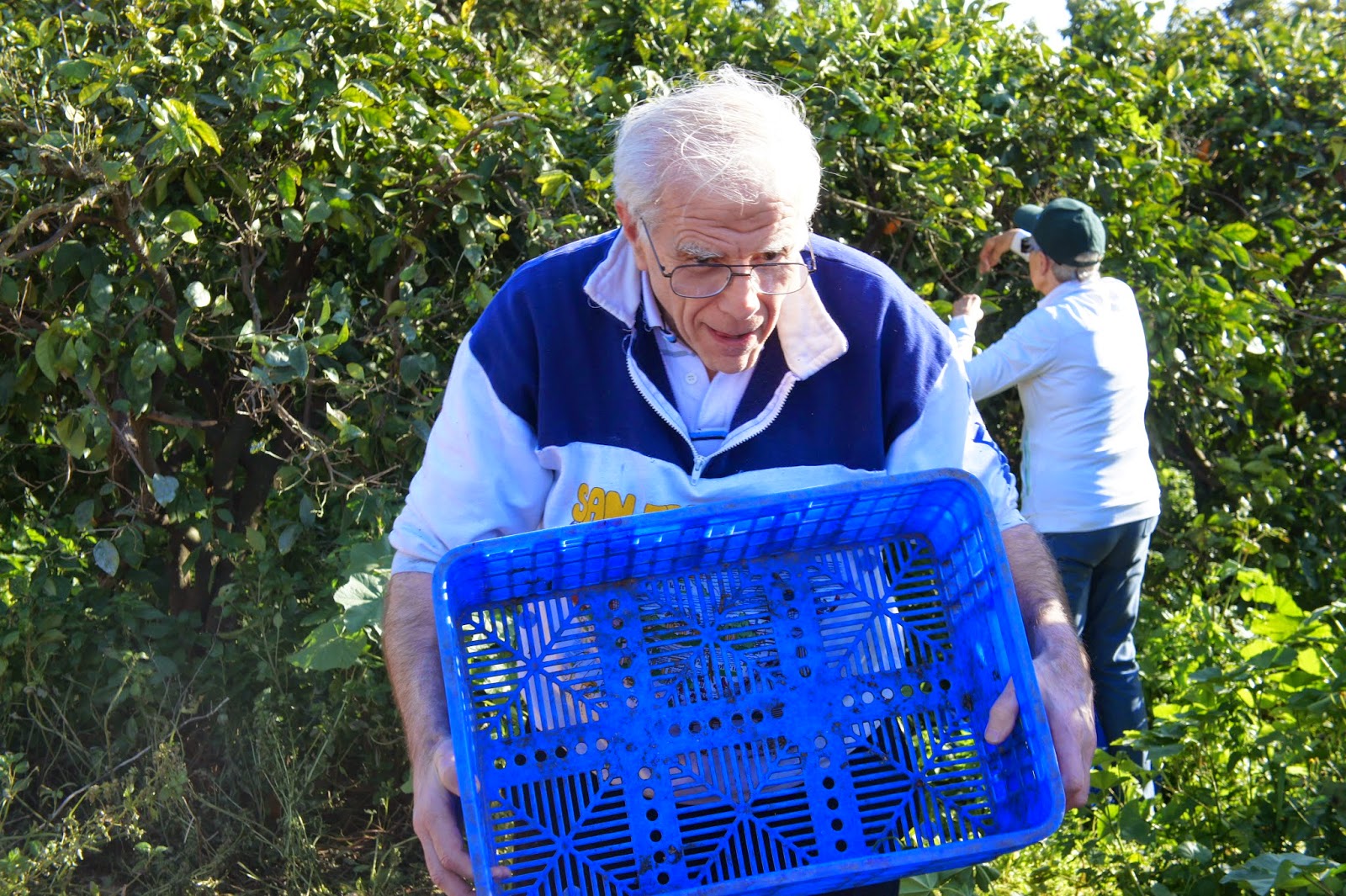 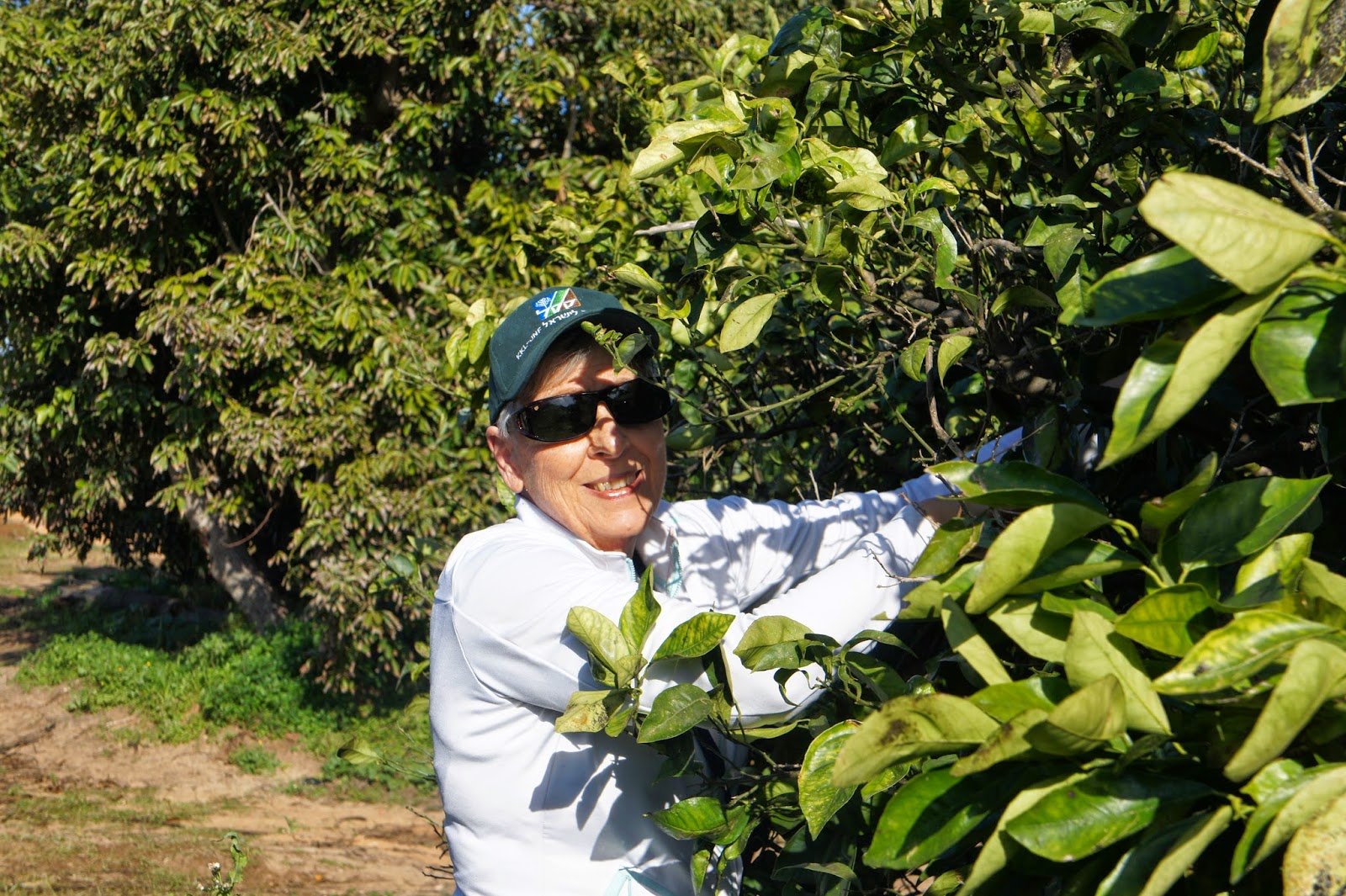 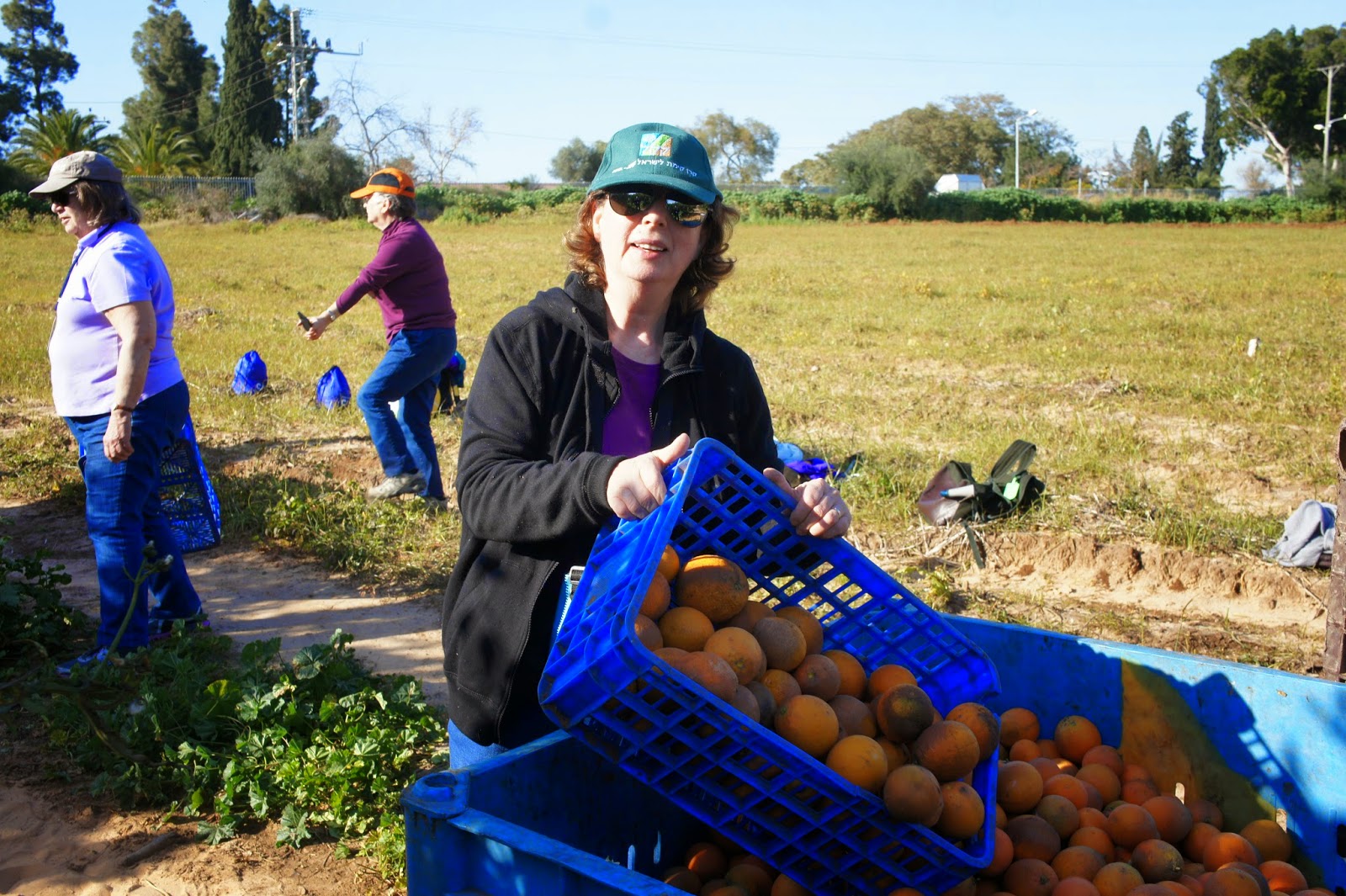 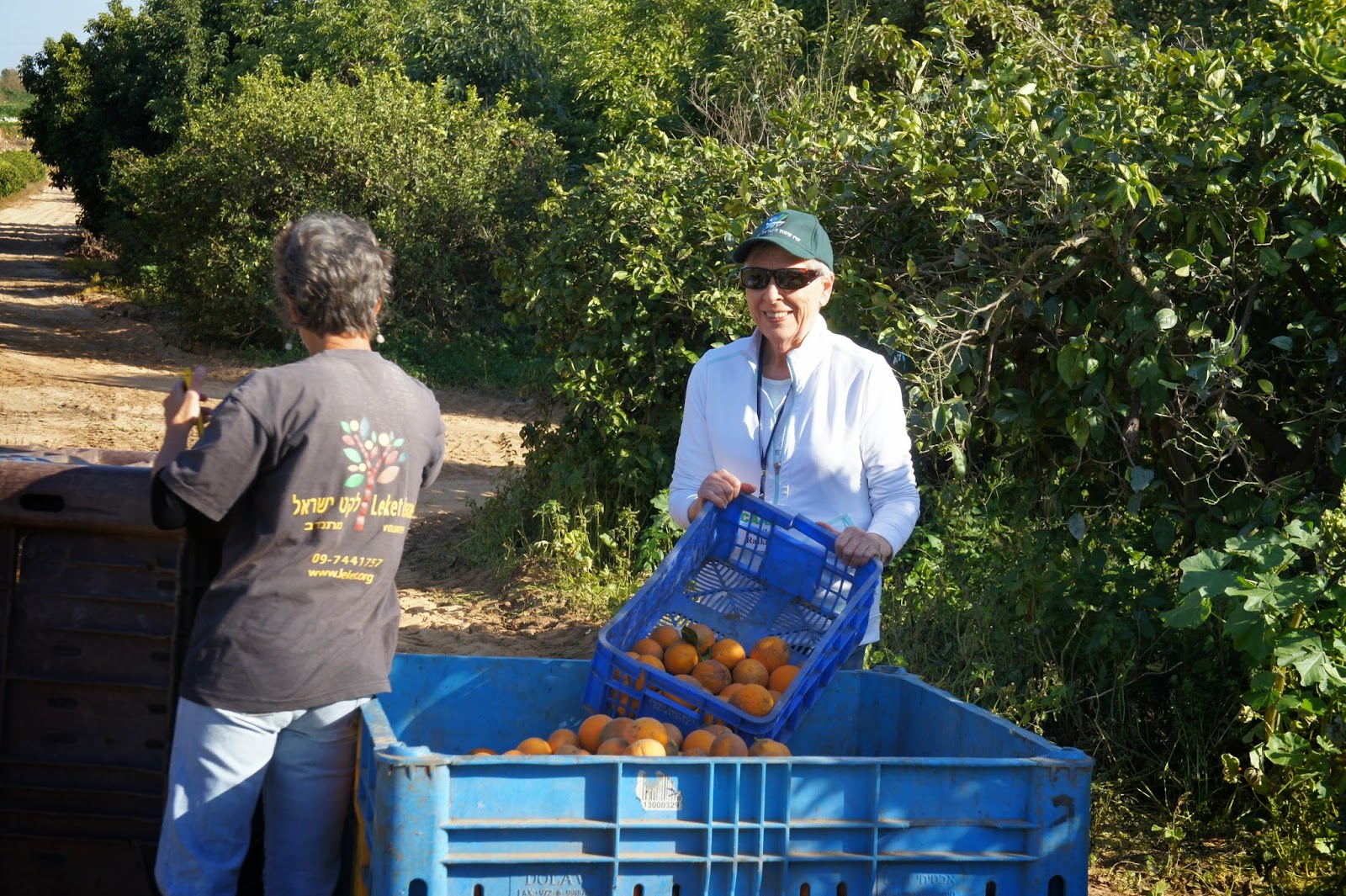 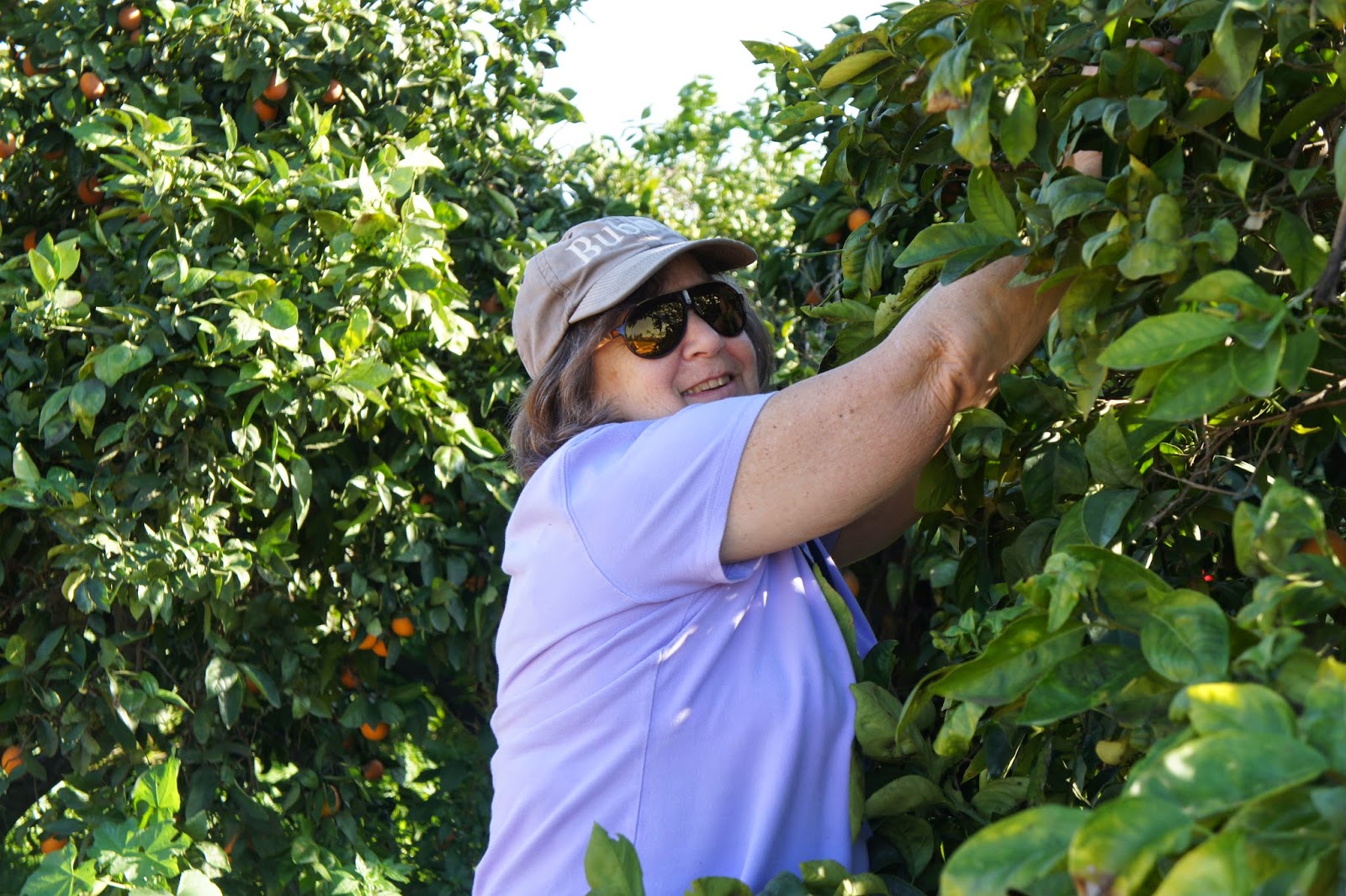 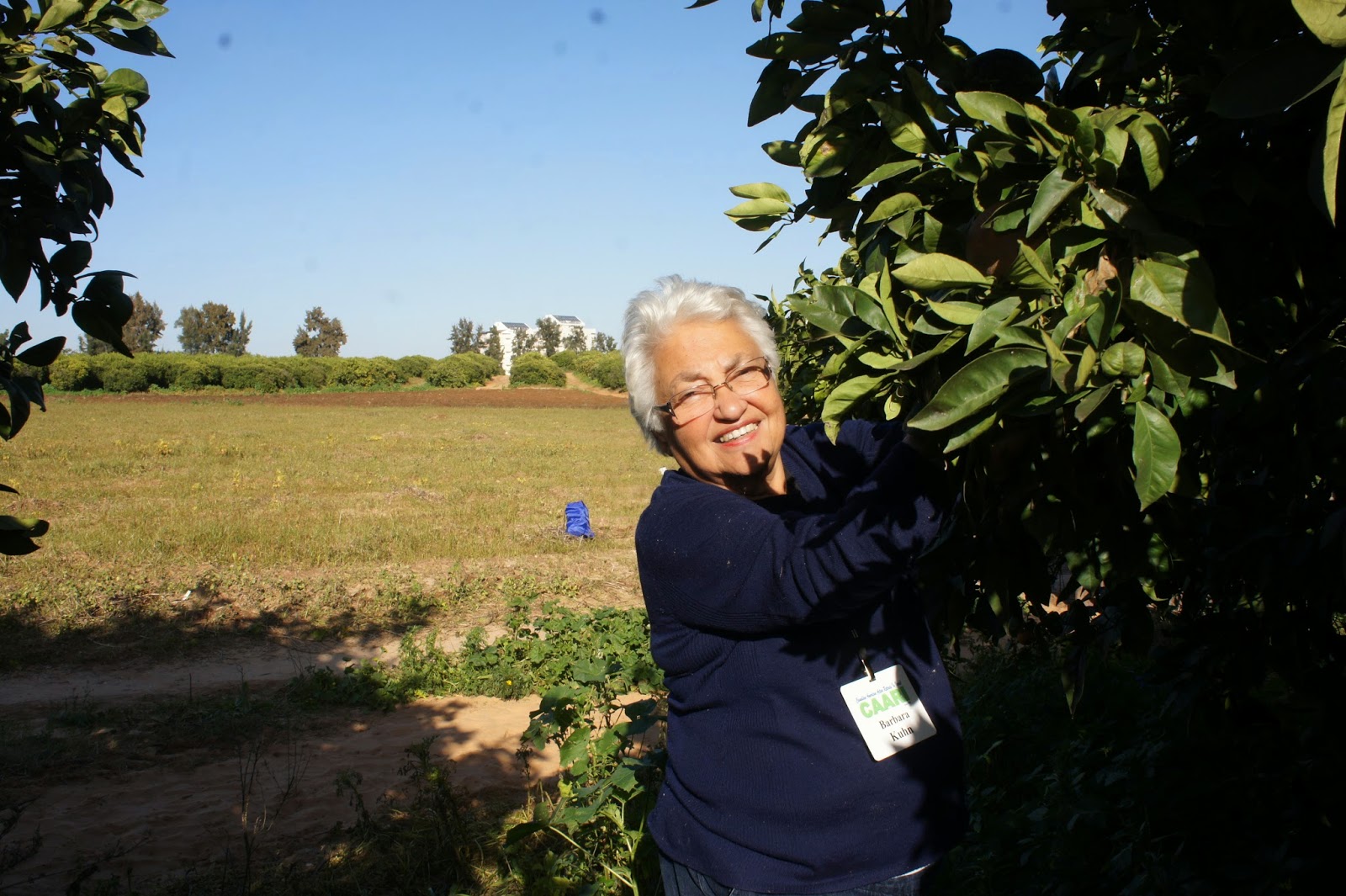 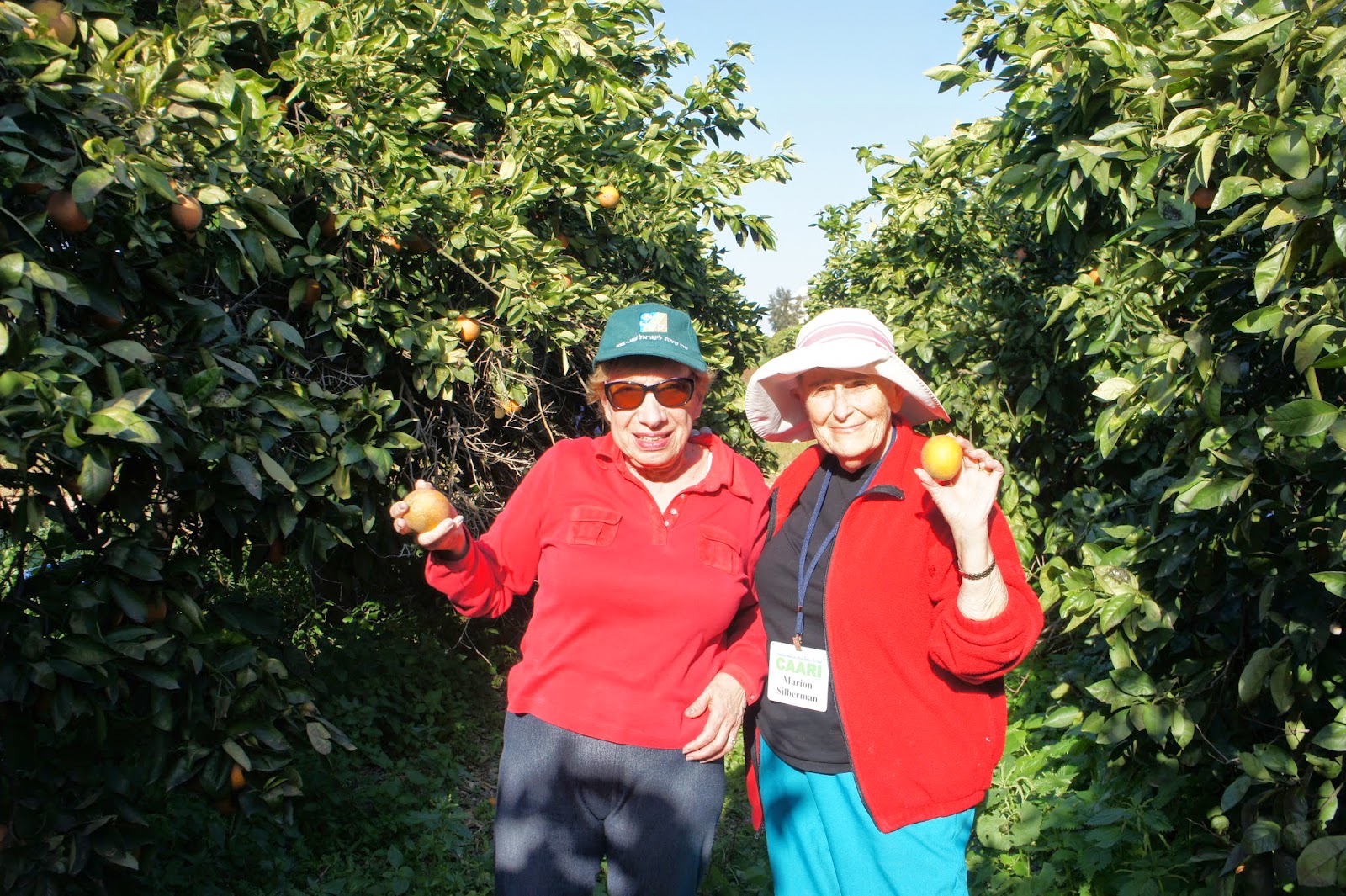 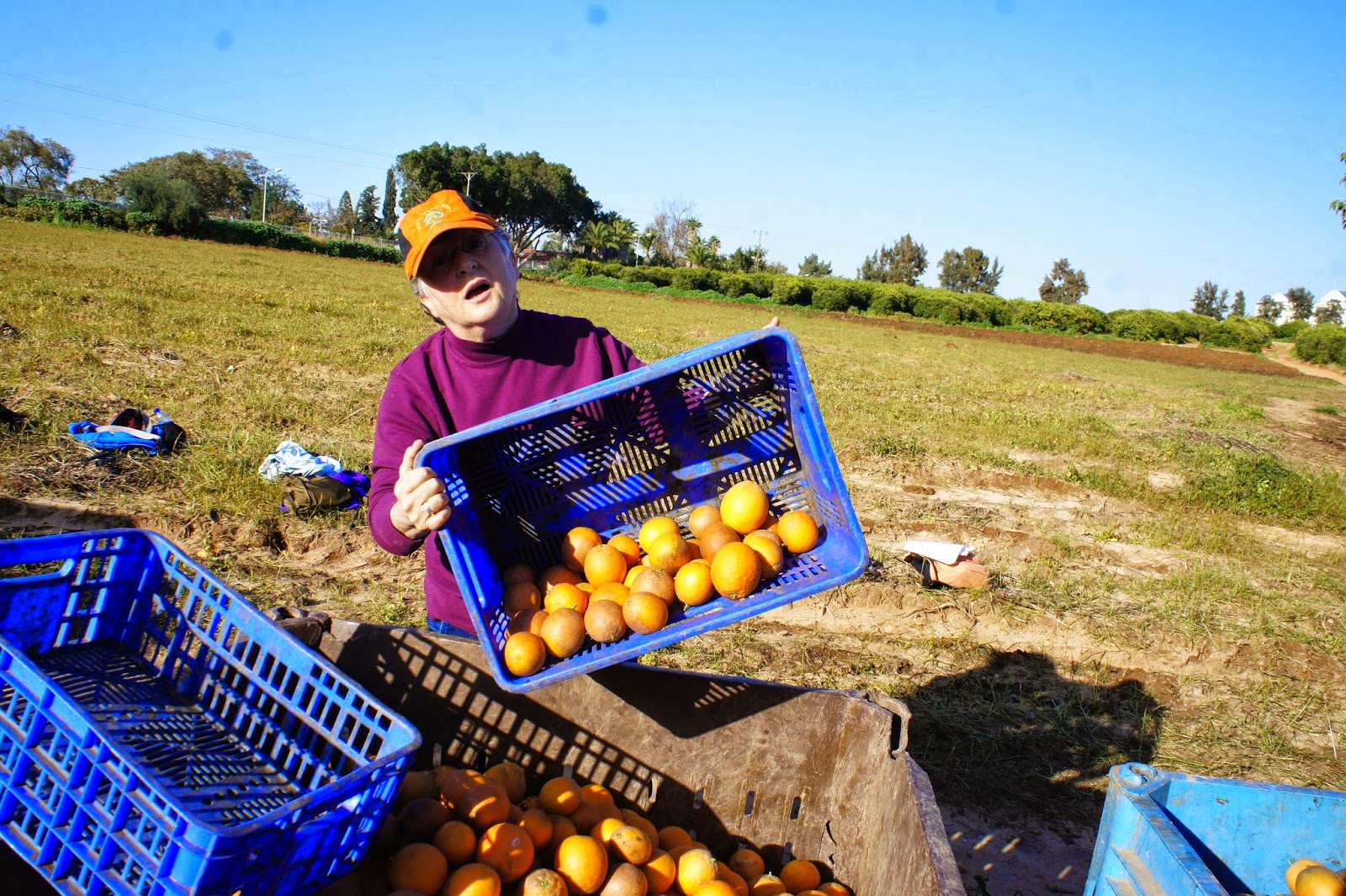 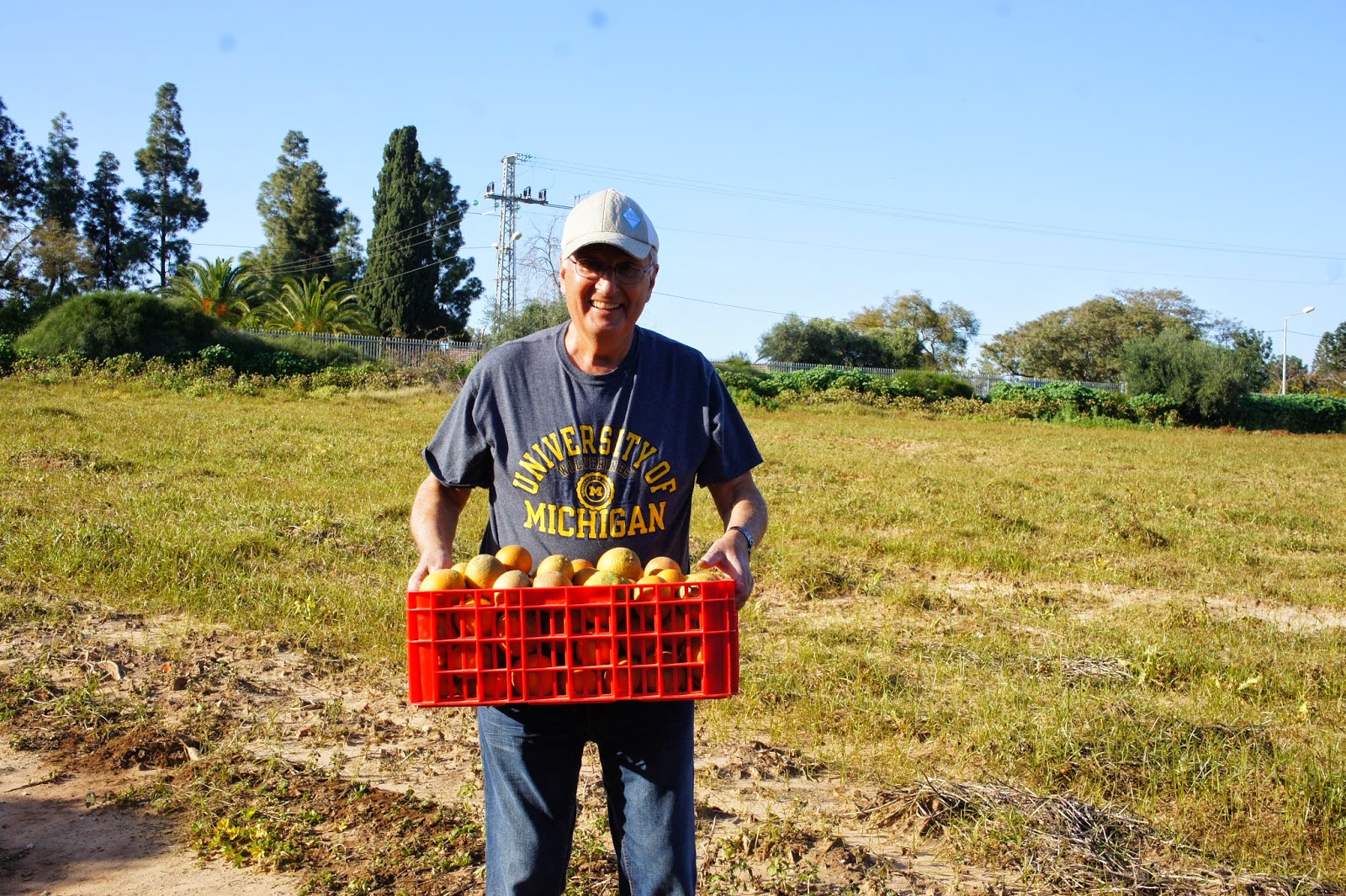 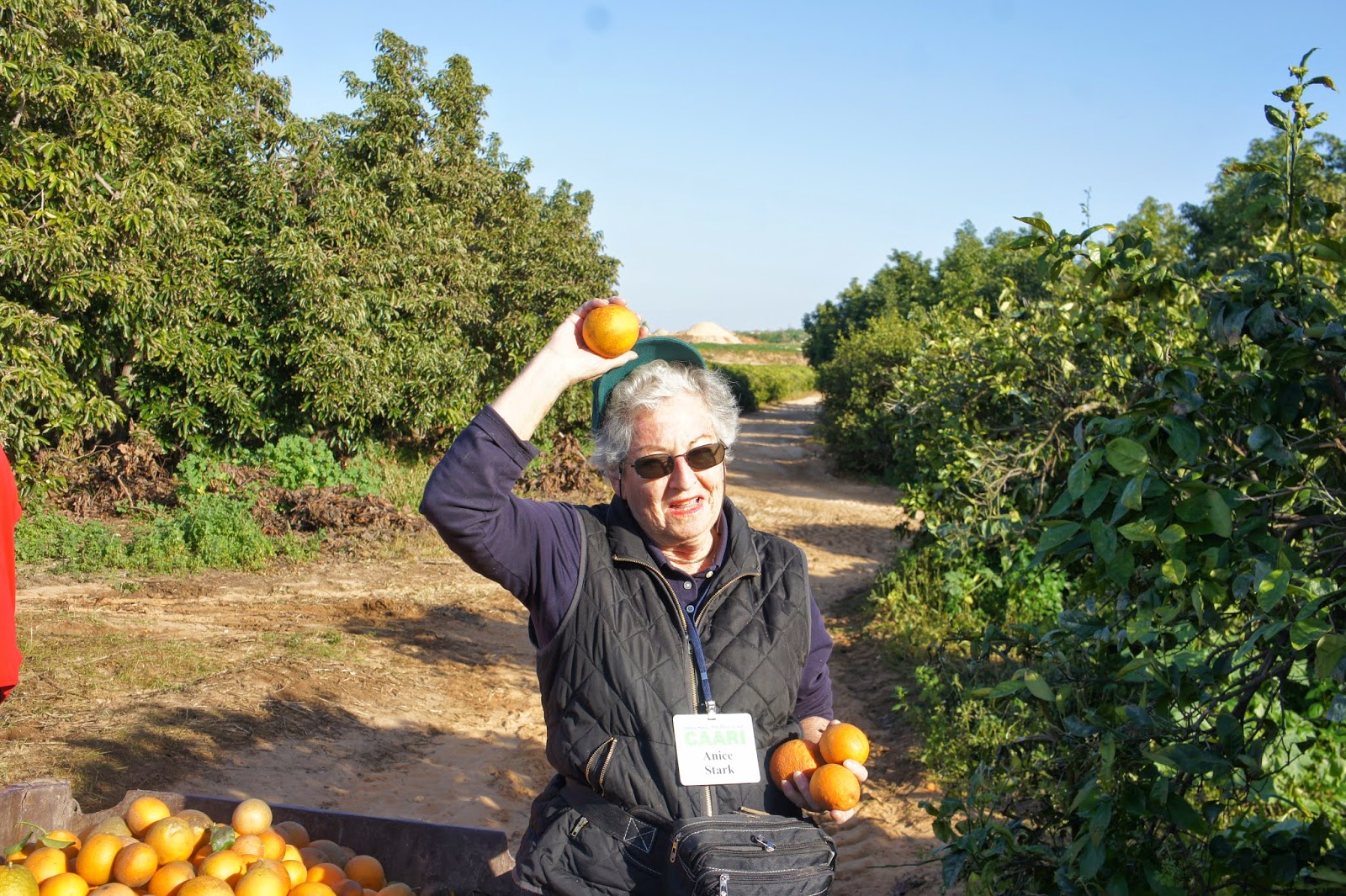 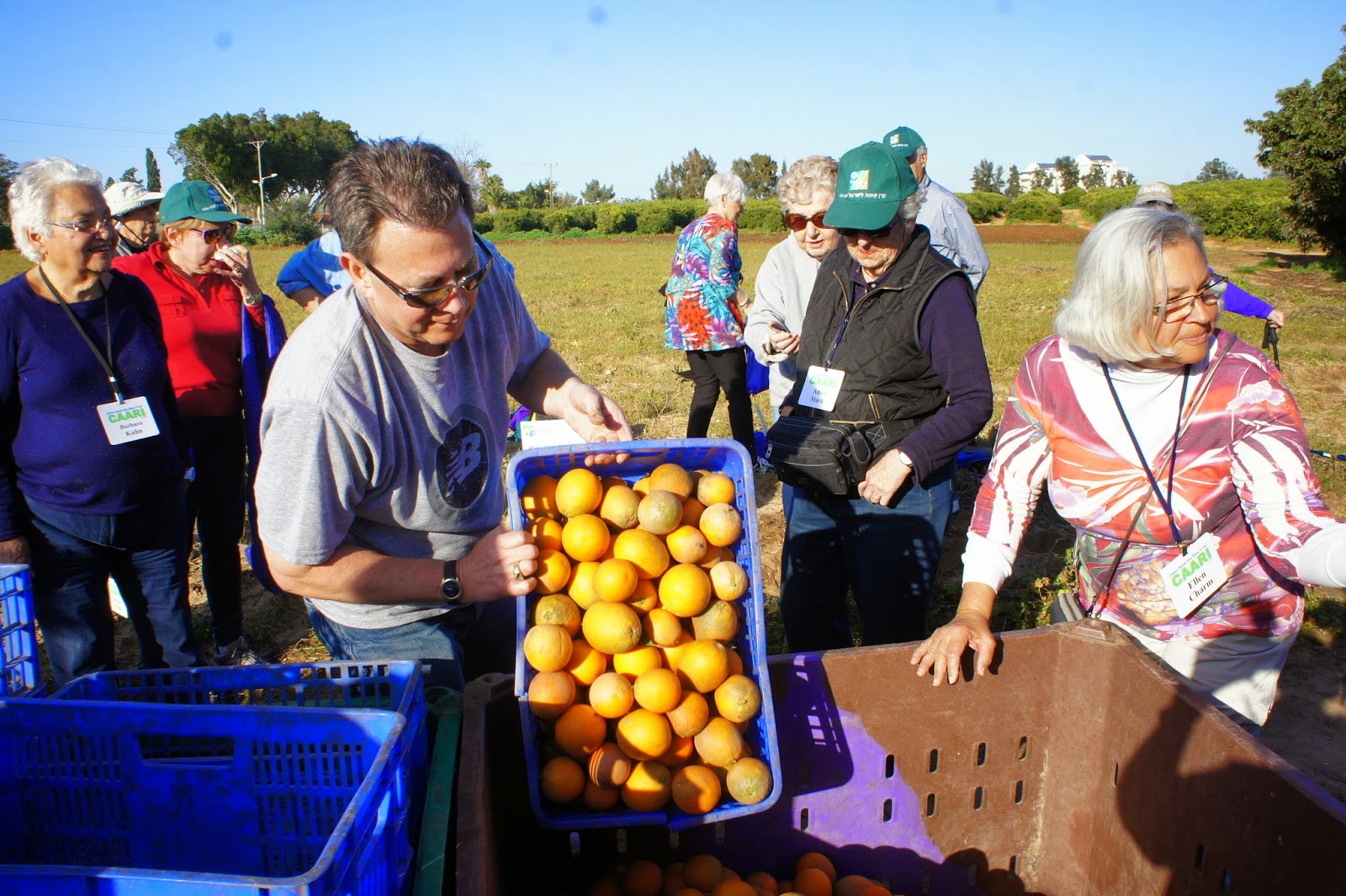 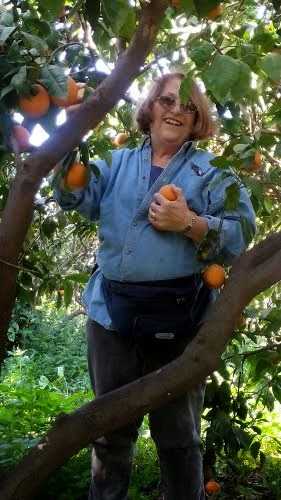 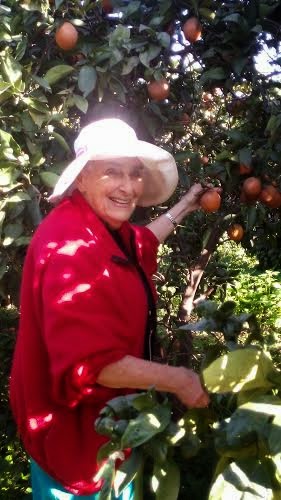