PrevIsrael Elections and Our Tour!
Eilat Experience by the BercovsNext 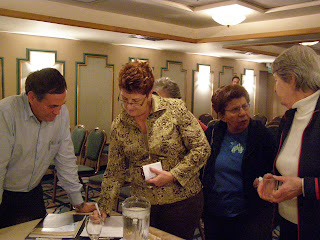 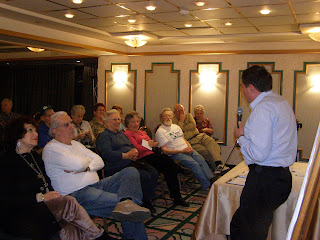 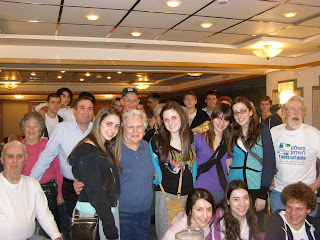 JNF Canada sponsored a tour for students from CHAT, Community Hebrew Academy of Toronto. They were visiting Israel for touring and work in Nitzana. They had a short visit with CAARI and photo – op. Of course, there were several Jewish connections as half of the CAARI group is from Canada. JNF’s education shilacha, Avivi Reifler, was coordinating the tour.
Uzi Dayan spoke to CAARI about the outcome of the elections and outlook for a new government. He spoke about some of issues regarding education and Jewish heritage of Israelis, especially those living abroad. Uzi is one CAARI’s favorite speaker and always look forward to meeting with him. His incite into Israel affairs is always pervocative and enlighting.