Eilat Experience by the Bercovs 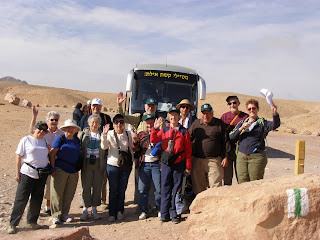 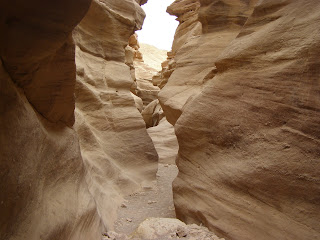 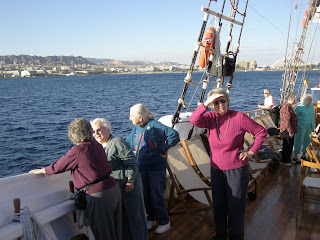 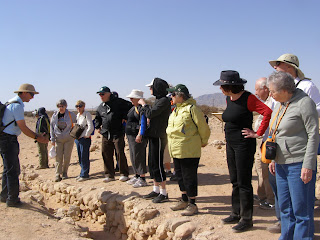 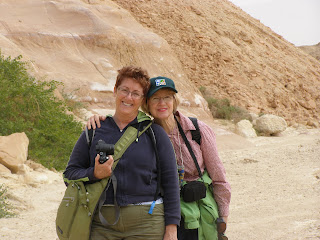 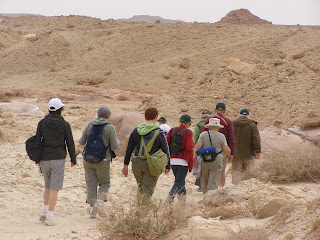 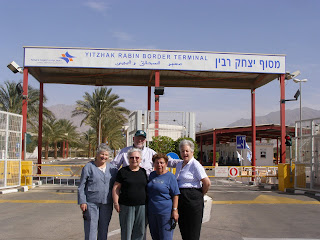 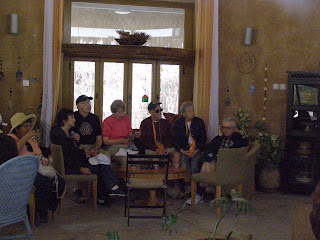 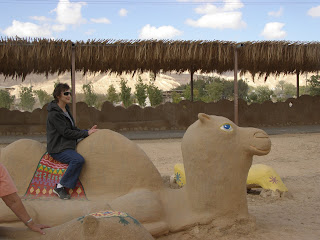 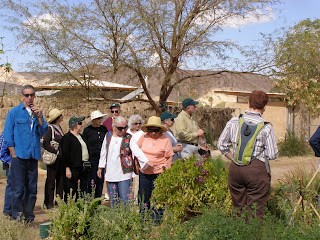