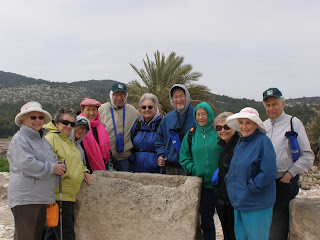 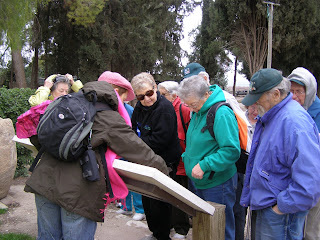 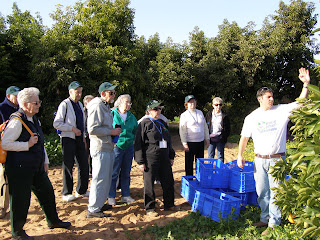 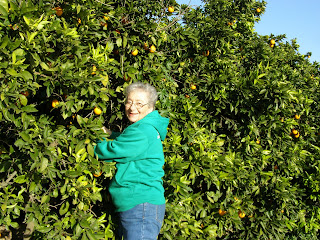 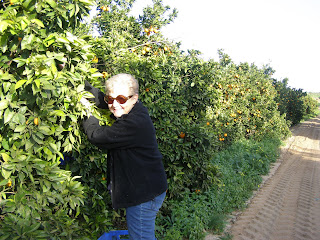 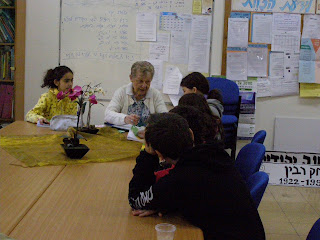 Email from Rosalie Whitehill – New York
Shalom to all of you. As you know many of you receive my daily emails, but I wanted to share this with all those who read our wonderful blog!
I must tell you the best part first this morning was my first day back at the school where I have been the past 3 years. The kids were so happy to see me – smiles bigger than last year and one girl even brought in a little gift for me. Last year one of my groups – 5 boys was a bit difficult – but they always said thanks and seemed happy when leaving. I guess the special attention they got meant something.
This morning, I cringed a little when the 5 returned together, but they were much better with much more smiling during the period and they followed instructions so well. I was a bit surprised. Since I work with them in the teachers’ room, another teacher had come in for the last part of our time together. When the boys left she remarked about their good behavior, as she knew them and that really made me feel marvelous. They politely said “thank you” and smiles as they left is just something that can’t be bought – and that’s a big part of why I am here.
The other great part – feeding my Jewish neshama (soul)….was administered a huge dose of nourishment by yesterday afternoon’s program. Our schedule called for a tour of Tel Aviv. I really thought of skipping it, having spent so much time here on my own before I joined CAARI. I had not gone to Independence Hall in many years, I thought I would try that part and maybe leave the group since it was on Rothschild Blvd. and Brenner’s great chocolates are on that street. So, I went. And, as usual with stuff here in Israel, the presentation surpassed my greatest expectations.
Independence Hall, the house that used to be the home of Meir Dizengoff, the first mayor of Tel Aviv, houses the room where Ben Gurion first declared the existence of a Jewish state – in 1948. Before we visited that special room we were treated to a film about the 66 settlers who started Tel Aviv 100 years ago this April and the life of Dizengoff.
Then we went into a room that looked like it could hold 100 people and were told that 400 people crowded into in for Ben Gurion’s historic announcement. The man who spoke to us was about as good as one could be. His presentation was humorous, intelligent, and for me so touching. Before long, I was in tears and listened to most of his lecture with tears in my eyes.
Part of my emotional response was because there were about 30-40 birthright kids sitting behind us old folks and he talked to them of what their grandparents had done to help the fledgling state of Israel. The kids on the birthright trip were mesmerized with the story of the birth of Israel and the ensuing War for Independence. The ones I spoke with were from Denver and Ohio. I think I will never stop becoming emotional when someone discusses Israel’s beginning. I know many of you remember, as I do, listening to the radio as the U.N. reps voted.
Coming out of the hall, we met a LARGE group of Gentile tourists from Texas and Arizona and some of them had been to Israel before. Need I had that both groups were having a wonderful time…..as we were.
We then took a bus tour through part of the newly renovated German Colony in Tel Aviv and stopped at Rabin Square. We were treated to frozen yogurt sundaes at a new Israeli frozen yogurt place nearby.
After dinner last night we had a terrific speaker, Amotz Asa-El, a journalist with the Jerusalem Post, who spoke with us about Gaza, the attack, which had been over a year in planning, and how Israel had caught Hamas by surprise. Israel is using all they learned in Lebanon and are determined to cut out Hamas’ ability to launch rockets and missiles. The country is really behind the effort……no peace demonstrations yet, peace will come when the rockets cease!!!! It was a wonderful evening and I enjoyed the Q and A almost as much as the talk. – every question was answered forthrightly and intelligently.
And now, back to today. We have just returned from a few hours of orange picking sponsored by Table to Table (M’shulchan l’shulchan) which picks fruit and then delivers its products to food pantries for delivery to poor and hungry people. About a dozen of us picked about 1000 kilos – 1 ton!
Tomorrow we head to Meggido with an archeologist…..and since I haven’t been there in a long time, I anticipate another good day – .and then of course Shabbat – when the whole city slows down, shops close, buses and cars are rare and people are seen carrying their flowers for their special Shabbat dinners.
I shall go to shul before our dinner, then we have a fun Oneg, with lots of singing…..and then Saturday…….dancing on the tayelet (boardwalk)
My cup runneth over with joy!!!
Shabbat shalom

Shalom from Tel Aviv – Anice and Arnold Stark – Toronto, Canada
As we come to our first Shabbat in Israel, I am always in wonder of how the cities and people welcome the Shabbat. It doesn’t matter if you are religious or not, “Shabbat Shalom” is heard all day as people get together.
Most of us have gotten over our jet lag and starting into the routine of our weeks here. Both of us are helping tutor English in schools – Arnold is in Bal Shem Tov. We have been tutoring in this school for over 10 years and teacher and students warmly great us. In fact, the former teacher, Fania, who is now retired, visited the CAARI group. What a wonderful and special surprise for them. I am also at a school called Golumb. My first day went well; the children are better in English than I expected. (Frances, you did a good job)
We have also been busy touring. It was wonderful seeing all the tourists at Independence Hall – we never fail to be moved by Ben Gurion’s words as he proclaims the Jewish State – Israel! At the end we are rise to sing Hatikva.
It is calm and quiet in Tel Aviv, people going about their business as normal. Of course, we all watch and read the news.
A special “hello” to Bev in Winnipeg – we do wish you were here with us.
Spent a great day at Meggido, tho it was a windy and cold. Some of us had been there before, but we still learned and saw many new things as it is an on-going archeology site. We were fortunate to have Norma Franklin as our guide as she has been digging there for many years.
Another highlight came on Thursday when we picked oranges to be distributed to food banks. The trees were full of fruit and we were the first group to pick the oranges from this particular field. A lawyer owns the land and he donates all the crops to food banks. We were asked to “glean”. We picked the fruit from the top to the bottom of the tree – not so easy to reach the top and clean the tree of all the fruit. Success – we picked 30 containers – 1000 kilos or 1 ton! Not bad for “active” seniors!
Shabbat Shalom,
Anice and Arnold Stark