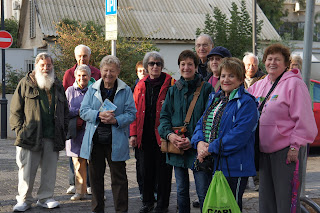 Shalom Again! Yes, I am very happy and well, and hope you are all the same.After subbing again in the school I like best on Wed. a.m……where they play my favorite music to change classes, I came back to the hotel to the news that I will be going back there for the rest of my time here……at the principal’s request…….so I feel like “singin in the rain”
After lunch we went to Jaffa to visit the American Colony……that was started by about 87 Christian people in 1886…..who came with their pastor from Jonesport…near Portland, Maine….but were not prepared to farm the Israeli soil and so it lasted only 2 years, and then it became a German colony and after many transitions it is now a temple/hostel…..clean as a whistle….and the area is being restored and really is impressive…….a story I never knew.
The evening lecture was the second by Miri Eisen, a really dynamic speaker, who again spoke about borders….this time about Syria…..and of course, the news that Israeli planes had attacked a convoy of arms headed for the Hezbollah in Lebanon.  And the full story is probably not out yet. 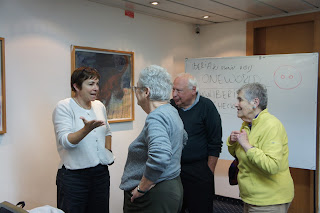 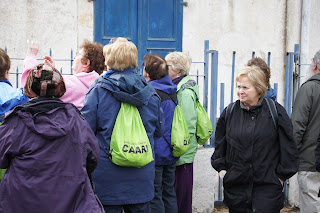 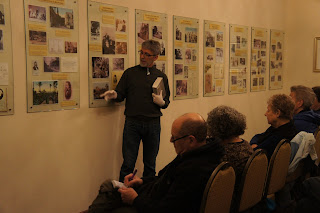 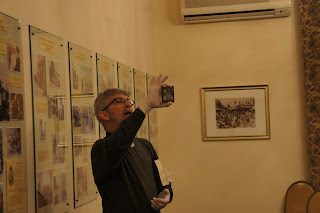 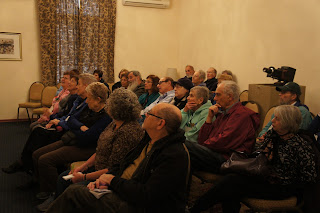 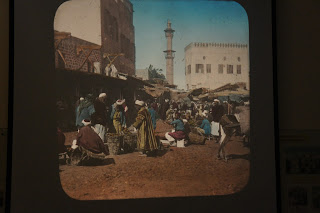 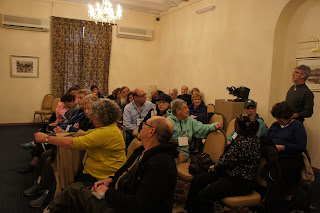 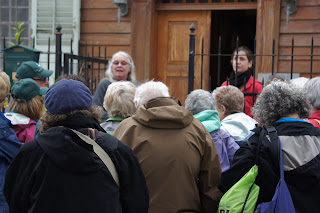 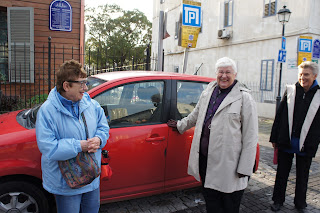 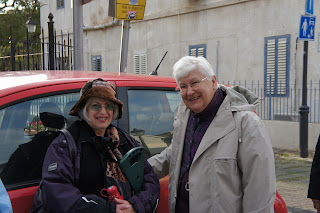 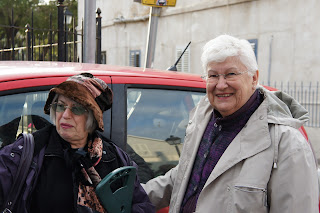 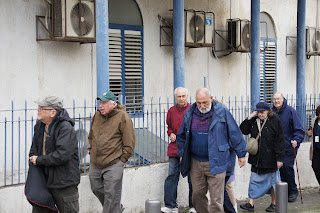 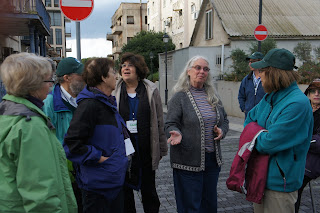